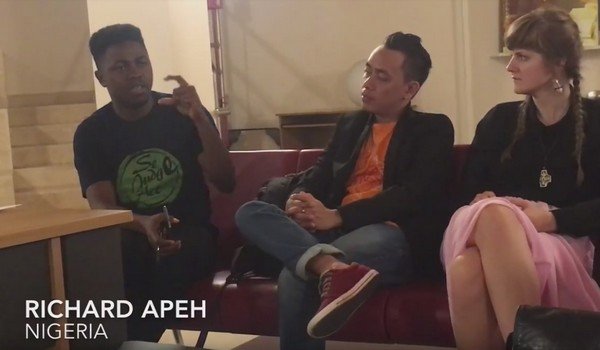 Last week, the Vatican has hosted a seminar on today’s youth in preparation for next year’s Synod of Bishops’ gathering on “Young people, faith and vocational discernment,” La Croix International reports

A group of 21 teens and young adults took part in last week’s invitation-only even, where they joined in discussions and made concrete proposals for the Synod.

Stepping through the doors of the conference room, visitors may have been surprised to find that gray hairs were in the minority at a seminar organized by the General Secretariat of the Synod of Bishops last week.

Participants did not hesitate to challenge the academic presenters at the event or to raise the stakes by freely expressing their views during the debates.

In fact, they even protested when the presentations of the experts exceeded the time limit and ate into their precious discussion time.They also criticized the Vatican survey addressed to young people which was considered to be too long or poorly translated.

“The pope asked us to ‘make chaos,’ that’s precisely what we’re doing,” said Lucas Barboza with a smile.

“You have galvanized us,” said Cardinal Lorenzo Baldisseri, the Secretary General of the Synod of Bishops, in his concluding remarks.

He graciously welcomed the young people’s critiques, including on the content of the seminar, which failed to address subjects such as personal relationships and sexuality, or the lack of non-European representation among the young people invited (only one representative was from Africa).