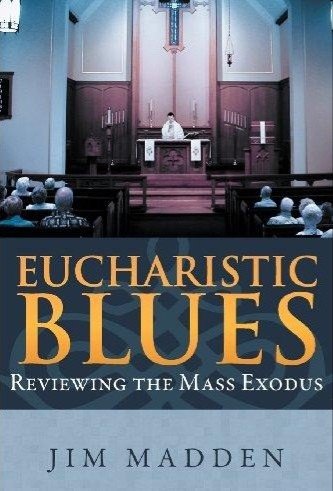 Race Mathews: Of Labour and Liberty

The Priest and the Proletariat