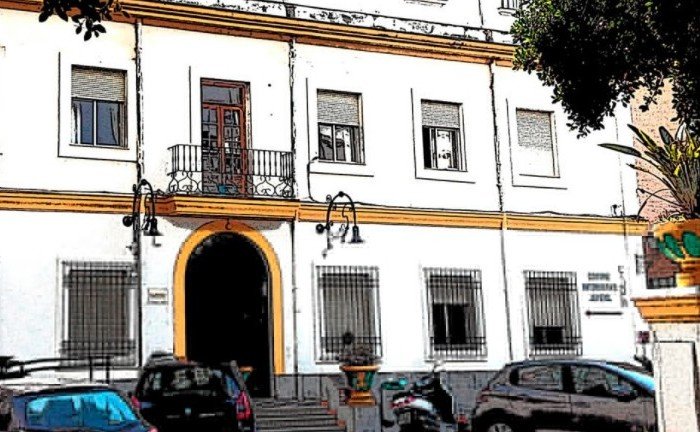 The Association Cardijn was created in Cádiz, Spain, in 1993 with the aim of working with the most disadvantaged social groups, particularly young people from poor areas and immigrants.

In 2005 it joined the CONSORCIO “SECRETARIADOS DE MIGRACIONES”, which is part of a state action and represented in four Autonomous Communities: Madrid, Valencia, Andalusia and Ceuta.

Its three main areas of work are young people, immigrants and employment.