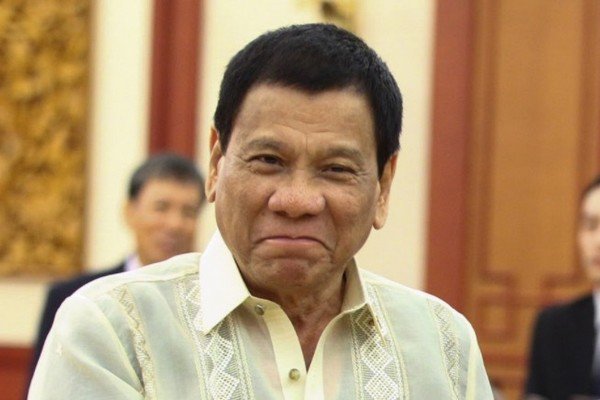 Filipino youth organisations, including local YCW and YCS leaders, have warned President Rodrigo Duterte not to sabotage the anti-martial law protests or use them as a “pretext” to declare nationwide martial law, GMA Network News reports.

In a statement, the groups led by Anakbayan said that doing so would hasten his “fascist” regime’s downfall.

“By churning out ridiculous gags – from declaring September 21 a ‘national day of protest’ to challenging protesters to ‘occupy EDSA’, Duterte hopes to sabotage protests and discourage people from joining. The Filipino youth and people will prove him wrong,” said Anakbayan national chairperson Vencer Crisostomo.

“Mr. Duterte, if you think declaring nationwide martial law will make you escape accountability for all your accumulated crimes against the Filipino people and continue your tyranny, then you are dead wrong. It is better if you just step down,” he added.

“Mr. Duterte, we are warning you. Your current rush towards outright fascist rule and threats of using the full force of the police and military apparatus to quell dissent is only bound to fuel more resistance and hasten your downfall.”

Students and youth groups from the country’s biggest universities will participate in the massive collective action set on September 21, the 45th anniversary of Ferdinand Marcos’ declaration of martial law in 1972.

Anakbayan said protesters in Metro Manila on Wednesday will march towards the gates of Malacañang Palace and stage a program at 1:00 p.m.