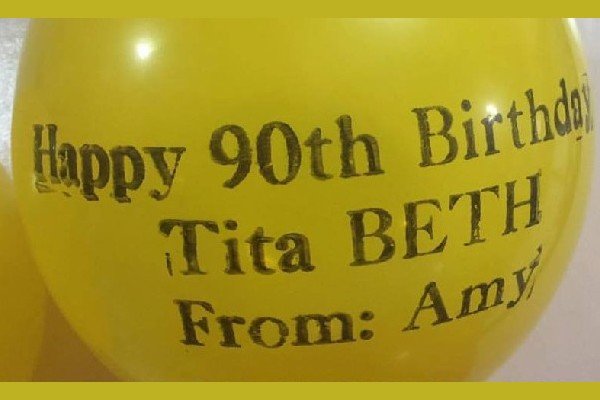 Former IYCW vice-president, Betty Villa, of the Philippines reached her 90th birthday milestone on 14 September. She celebrated the occasion with friends, including present day YCW members.

Betty was elected to the IYCW International Executive Committee in 1957 and she became vice-president in 1961.

She also accompanied Cardijn to Rome on several visits during Vatican II, lobbying on behalf of the lay apostolate.

Here is the video she made in 2012 presenting her memories of Cardijn’s role at the Council.