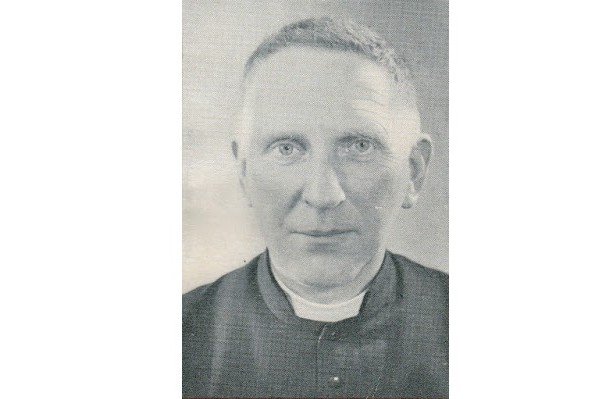 Fr Robert Kothen was one of Cardijn’s earliest collaborators from 1919 when he was recruited by Jacques Meert.

Indeed, it is likely that Fr Kothen was also one of the first, if not the first priestly vocation to emerge from the new JOC movement.

After ordination, he assisted Cardijn in making contact with other countries, particularly English-speaking countries.

He wrote many books and pamphlets including The Priest and the Proletariat published in 1948, an insightful reflection on the role of priests with the working class.

Robert Kothen, The Priest and the Proletariat

Race Mathews’ new book, Of Labour and Liberty, Distributism in Victoria, 1891 – 1966, was launched in April this year.

It is an excellent historical account of the role of Catholic social teaching and social activists in general, and of the YCW, in particular, in the development of the cooperative movement in the Australian state of Victoria.

Moreover, it’s not just history. Race Mathews, who was once chief of staff to Australian prime minister, Gough Whitlam, as well as a parliamentarian and government minister in his own right, also sets out some important pointers for the future development of Mondragon style worker cooperatives.

The key, Mathews finds, is the need for formation – formation based on that given by the YCW itself but also carried further as it was by Fr Jose Maria Arizmendiarrietta, the founder of the Mondragon cooperatives.

Read more about the new book in the review that I wrote for the Catholic Weekly: